I've been a huge fan of #buckabeer lately. Saves me alot of dough.. Cool Beer puts their promos on for the entire week leading up to a long weekend (via LCBO). PC / NoName and the rest only seem to do weekend days.

Yatti420 said
I've been a huge fan of #buckabeer lately. Saves me alot of dough

I hear another good strategy for saving lottsa dough is dumpster diving for empty bottles and cans, then redeeming those for the buck a beer. >sigh< 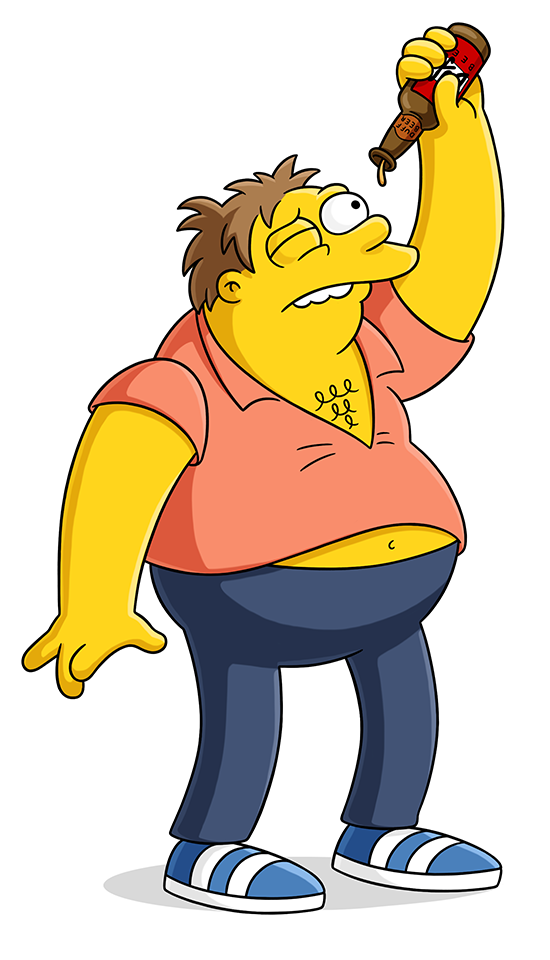 Best strategy for saving money is to pass on the beer in the first place.

Your waistline will thank you for it too

This is a great Canadian story (i say "great" sarcastically)

Years ago Ontario had a brewery called "LakePort" which was located in Hamilton. LakePort's big sales pitch was, "buck a beer" because they sold 24 bottles of beer, for $24.

Since corporate canada hates competition. Labatt and Molson cried to the ruler of Ontario, Dalton McGuinty... "oh boohoo. LakePort is killing us". Dalton took it upon himself to save Ontarians, "in the name of social justice, beer can NOT be sold so cheap". Dalton set a minimum price of $25.60 for 24 bottles of beer.

LakePort lost their sales campaign jingle of "buck a beer" BUT because their beer at $1.07 a bottle was still cheaper than any Labatt or Molson product, LakePort still stole market share. So... Labatt bought LakePort.

The price of LakePort beer is now at par with other Labatt and Molson products. $35.50 for 24 bottles.

Here's the proof of my claims.

Doug Ford the new leader of Ontario has promised the return of "buck a beer" by labour day, 2018. Molson say, they can't do it because it would jeopardize the quality of their beer. My question is.... did the quality of LakePort beer increase after Labatt bought it and jacked up the price by $10?

The breweries are also saying.... the cost of using American aluminum to make cans means beer is going to cost more.

I posted this in another thread. I know there must be an easy way to search for something, i just don't know what it is... i had to open many old threads to find this.

I couldn't resist noting that this cartoon could be seen as a metaphor for many of us forum users on this message board, as we look high and low for that extra 10 or 20 bps on a GIC or HISA rate. 😉

I hear another good strategy for saving lottsa dough is dumpster diving for empty bottles and cans, then redeeming those for the buck a beer. >sigh<

It just doesn't pay enough sadly.. Too many homeless doing it.. Thats weird the quote button is gone after one reply? And now its back after edit.. Weird..